June is Pride Month, a time when the LGBTQ+ community comes together to celebrate their freedom to be their authentic selves. As a proud supporter of the LGBTQ+ community, Unum and Colonial Life are committed to making sure Pride has a home in the workplace.

“I feel that Pride Month gives me the opportunity to reach out to others in the community and help them where I can. By sharing my stories, I hope that it will encourage those with similar stories to share as well,” says Lisa Spell, senior front-end developer.

“It feels like everything goes away during Pride Month,” said Kala Gorham, service operations manager. “No matter what we have experienced, we just focus on ourselves and being there for each other.”

Recognized by the Human Rights Campaign as one of the Best Places to Work for LGBTQ Equality for the fourth year in a row, Unum and Colonial Life remain dedicated to ensuring all employees feel included, supported and safe.

“Unum and Colonial Life have done a really good job in making it very clear where it stands when it comes to inclusion and diversity by saying, ‘Whoever you are, show up to work, and be who you are,’” said Kala.
“From the time that I made the decision to come out at work, I have always felt very accepted and very comfortable coming to work and being my authentic self,” said Lisa.

Pride began as the Gay Rights Movement in the 1960s led by Marsha P. Johnson, a black transgender woman, and Sylvia Rivera, a Latina transgender woman. On June 28, 1969, an uprising led by New York’s LGBTQ+ community took place at the Stonewall Inn in Manhattan as a response to continued police raids of their gathering places. The six-day rebellion is considered the catalyst for the modern LGBTQ+ rights movement.

On June 28, 1970, the first Gay Pride Marches took place in New York, Chicago, and San Francisco commemorating the anniversary of the Stonewall riots. Today, we celebrate Pride Month in June, where the LGBTQ+ community and allies come together to demonstrate how far gay rights have come since Stonewall. 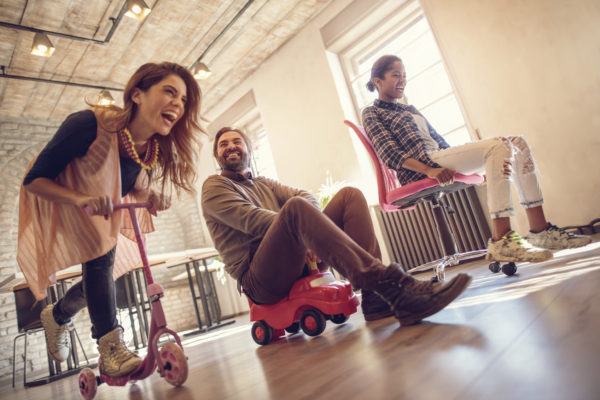 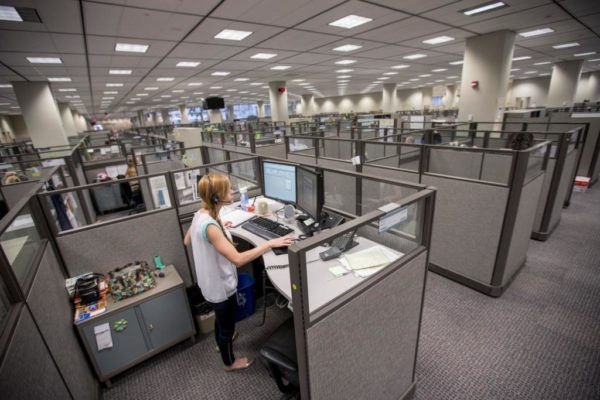 Technology to get you back on your feet following disability 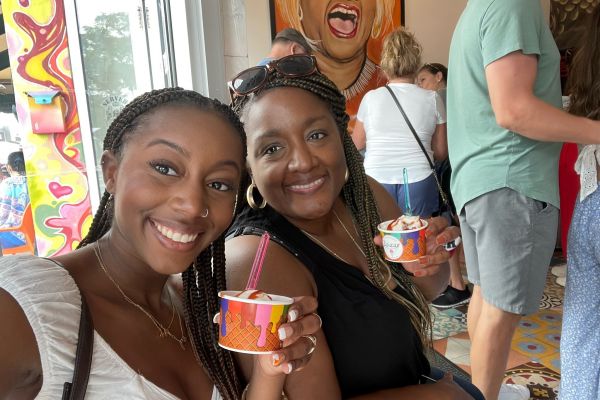