How to be a respected team player

When it comes to work, the time managers and employees spend in collaborative activities has increased by 50% or more over the past two decades, according to Harvard Business Review. On some level, that’s not a surprise. Employees are usually expected to work successfully in teams. But being a team player is about more than simply being nice and friendly.

Whether you’re a manager who wants an employee to “be a team player” or an individual sitting in a job interview saying, “I’m a team player,” that’s not specific enough. It’s necessary to describe the qualities that make someone a respected member of the team. Here are five to consider:

1. The ability to communicate directly. Team leaders and team members need to communicate clearly. Whether it’s a positive message or a negative one, team members should be direct with their thoughts. One term for direct, honest feedback is “radical candor,” based on a book by the same name. Even if you don’t like the term, check out the concept because it’s important to know.

2. The ability to keep commitments. And renegotiate them. Being a person of your word will get you respect. It builds credibility. Other members of the team can depend on you. And hopefully they’ll do the same in turn for you. This doesn’t mean there won’t be moments when you have to ask for a deadline extension or accommodation. Just be honest (see #1) and try to work toward an alternative that’s a win for all.

3. The ability to listen. Being a good listener allows us to show empathy. It also aligns with our ability to deliver good communication and meet our commitments. Listening can be so much harder than it sounds. This article from Forbes outlines “10 Steps to Effective Listening.” Ten steps! The title alone tells you how complex listening can be. Step number seven in the article is particularly interesting (ask questions to ensure understanding).

4. Being open to change. Much of the work teams do revolves around some kind of change. It could be a project, a task force or just reviewing customer feedback reports. Regardless of our role on the team, if we want others to change or embrace change, then we need to “lead by example.” We can’t expect others to respect us if we want change but are unwilling to change ourselves.

5. Learn how to say “no.” Being a team player isn’t about saying “yes” all the time. Granted, this also means you can’t say “no” all the time either. It’s about knowing when to say “yes.” Other team members want your sincerity and honesty. If the goal isn’t achievable, say so. If you can make the deadline earlier, tell them. And if you have to say “no,” do it with respect for the other person and process. Author William Ury has written several books on how to say “no” and has a TED talk on the subject.

There’s more to being a team player than being nice.
Being nice and likeable are terrific attributes. But they aren’t the same as being a team player. Teamwork is multi-faceted and nuanced. Communication, listening, change and commitment are all inter-related. Even if you’re an individual contributor OR you work from home, you’ll still be asked to work with others to get things done. That means being a team player. So, if you’re going to be on a team, know what it takes to be a good member. 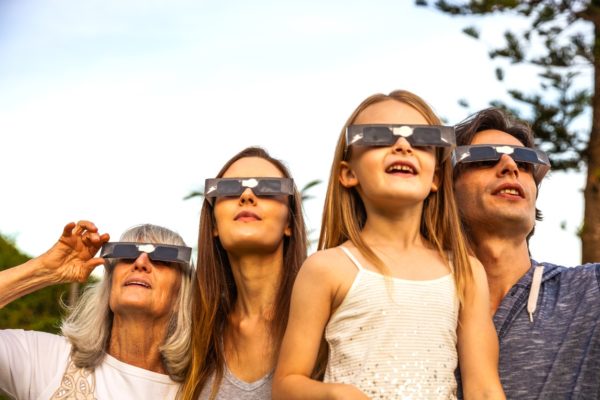 Protect your eyes during, after the eclipse 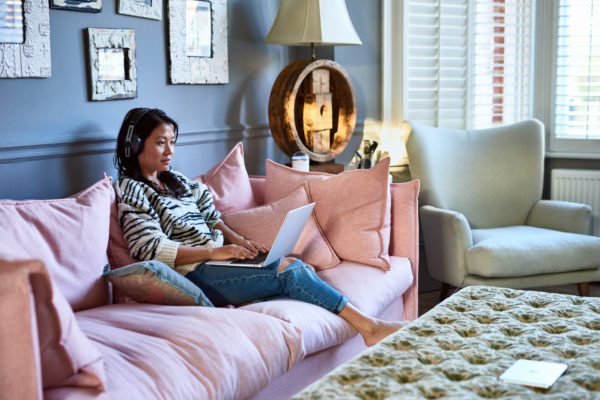 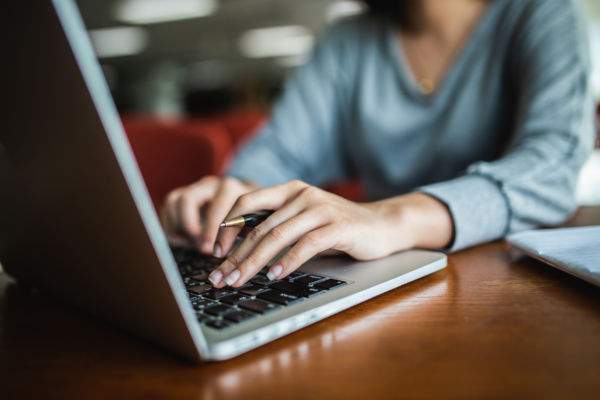 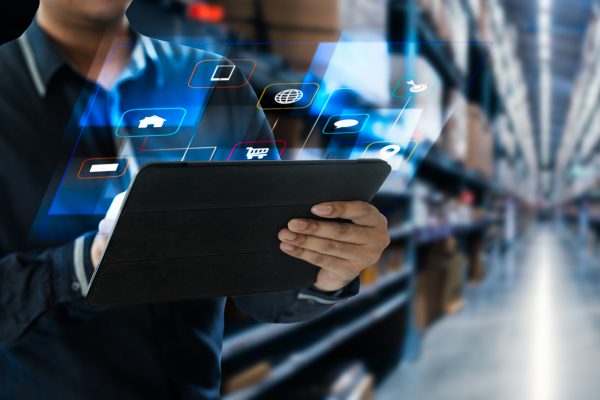 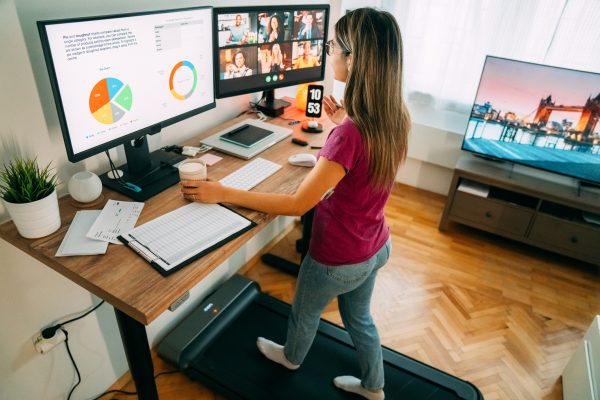