Phyllis Krantzman knows what she should do, but like many of her peers, the 71-year-old doesn’t know how to approach a casual acquaintance to ask who will take care of her when she needs it most.

Krantzman, of Austin, Texas, is among a growing number of seniors who find themselves alone just when aging and end-of-life care becomes real.

Unmarried, with no children, her younger sister, by seven years, died in 2014. Krantzman’s social network is limited to a handful of work colleagues and a few acquaintances.

“I’m very fearful of when I reach that place in my life when I really need help and maybe can’t take care of myself anymore,” she said. “I have nobody to turn to.”

Krantzman represents a universe that’s come to be known among geriatric specialists as “elder orphans” — seniors with no relatives to help them deal with physical and mental health challenges. Their rising numbers prompted the American Geriatrics Society this week  to unveil guidelines for a segment of these older adults who can no longer make their own medical decisions and have no designated surrogates. The nonprofit dubbed them “unbefriended” and called for a national effort to help prevent a surge among incapacitated seniors who don’t have a decision maker and face a health crisis.

Single seniors have always existed, but demographic and social changes have slowly transformed aging America. In 1900, average life expectancy was 47. Now, the combination of increased longevity, the large and graying baby boom generation, the decline in marriage, the rise in divorce, increased childlessness and family mobility has upended the traditional caregiving support system.

“Americans are spending less time than ever in the married state,” said Susan Brown  of the National Center for Family & Marriage Research at Bowling Green State University in Ohio, which “raises questions about who’s going to care for these people as they age and experience health declines.”

Reference Bureau demographer Mark Mather said the combination of aging boomers and family dislocation is creating “a potential caregiving crisis or at least major challenges down the road.”

The oldest boomers are now 70. With more on the horizon, the impact of smaller family size will become more pronounced: Baby boomers had fewer children than previous generations and significant numbers are childless, said demographer Jonathan Vespa, of the U.S. Census.

“As people have fewer children, there are fewer people in that next generation to help take care of that older generation,” he said.

New 2015 U.S. Census data also reflects more elders who live alone — 42.8 percent of those 65 and older. Yet new twists have emerged, such as cohousing, in which people live independently in housing clusters with a common building for meals and socializing. Such thinking, said gerontologist Jan Mutchler, of the University of Massachusetts Gerontology Institute in Boston, suggests a “shift [in] the way people are thinking about who can I rely on and who’s going to be there for me.”

Katie McGrail, 77, spent much of her working life in San Antonio or New York, finally retiring to Texas five years ago. McGrail and her friends daydream about “having these little houses around the spoke of a wheel and at center have a nurse and a good cook.”

Mary Gleason, 85, is an unmarried only child with no children. She’s lived on St. Thomas in the Virgin Islands for 51 years, where she developed a close group of “extremely supportive friends.” Most, she said, are five to 15 years younger, which proved important in January when Gleason had open heart surgery.

“That was it,” she said, noting she never talked about future care. “Now that I’m feeling so much better, I try to keep away from discussing that kind of stuff.”

“People in general avoid planning for unpleasant things,” she said. “A lot of people don’t have wills or think about long-term care or what they would do if they needed it.”

Timothy Farrell,  a physician and associate professor at the University of Utah School of Medicine in Salt Lake City who worked on the new policies, said he would “regularly encounter patients with no clear surrogate decision maker.”

The guidelines include “identifying ‘non-traditional’ surrogates — such as close friends, neighbors, or others who know a person well.”

Boosting social ties among elders is part of a national campaign launched last week by the AARP Foundation and the National Association of Area Agencies on Aging, a nonprofit. The aim is to combat loneliness.

Krantzman says insomnia, which has plagued her for decades, has deepened her isolation.

“I had to give up having close friends and that is one of the reasons why I find myself so alone,” she said.

Although she works part-time and lives in a government complex for low-income seniors, Krantzman said the computer she bought at age 62 has expanded her reach to connect with others.

“The computer is so important to me because I have so few people in my life,” she said. “Having the computer thoroughly altered my entire life.”

KHN’s coverage of end-of-life and serious illness issues is supported by The Gordon and Betty Moore Foundation. 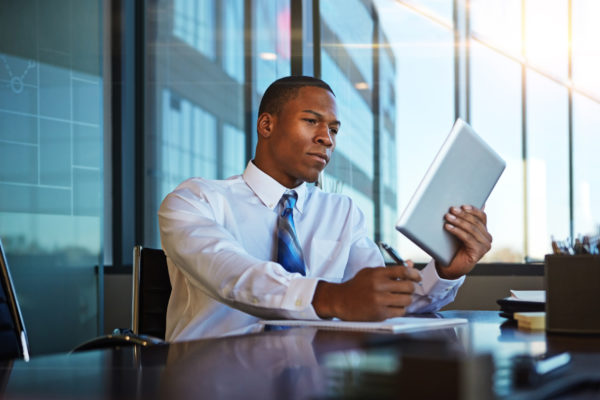 How to give a great reference 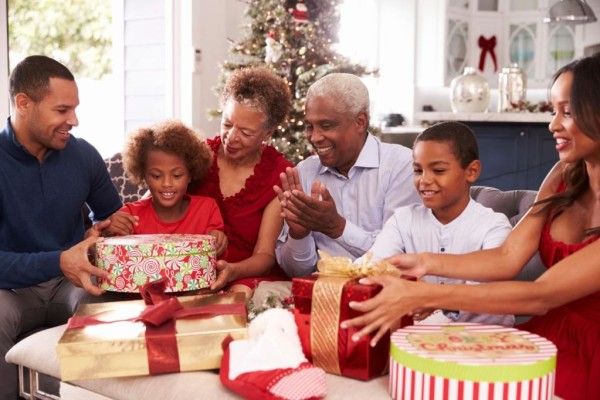 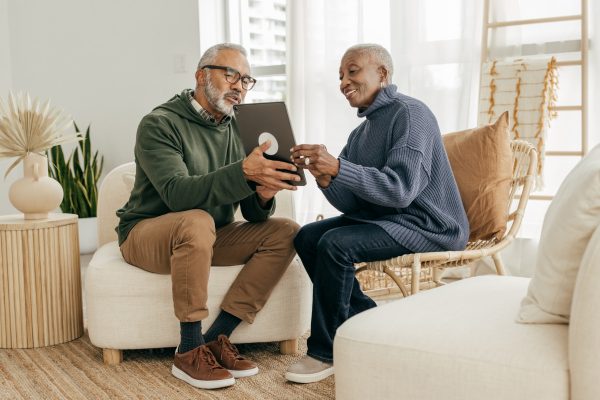 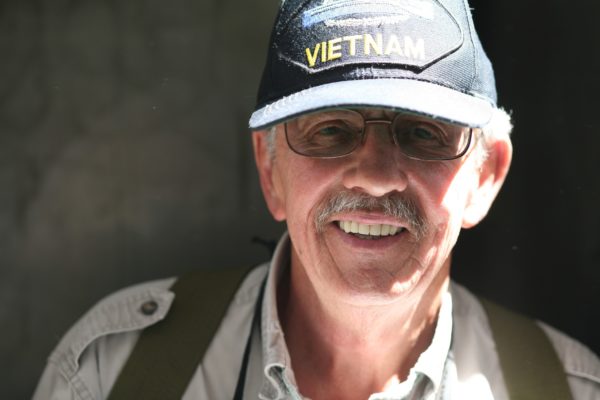 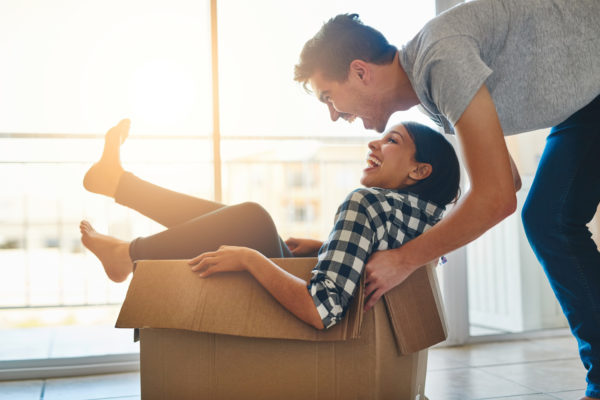